We are open for appointments! Please review our COVID-19 safety protocols here. 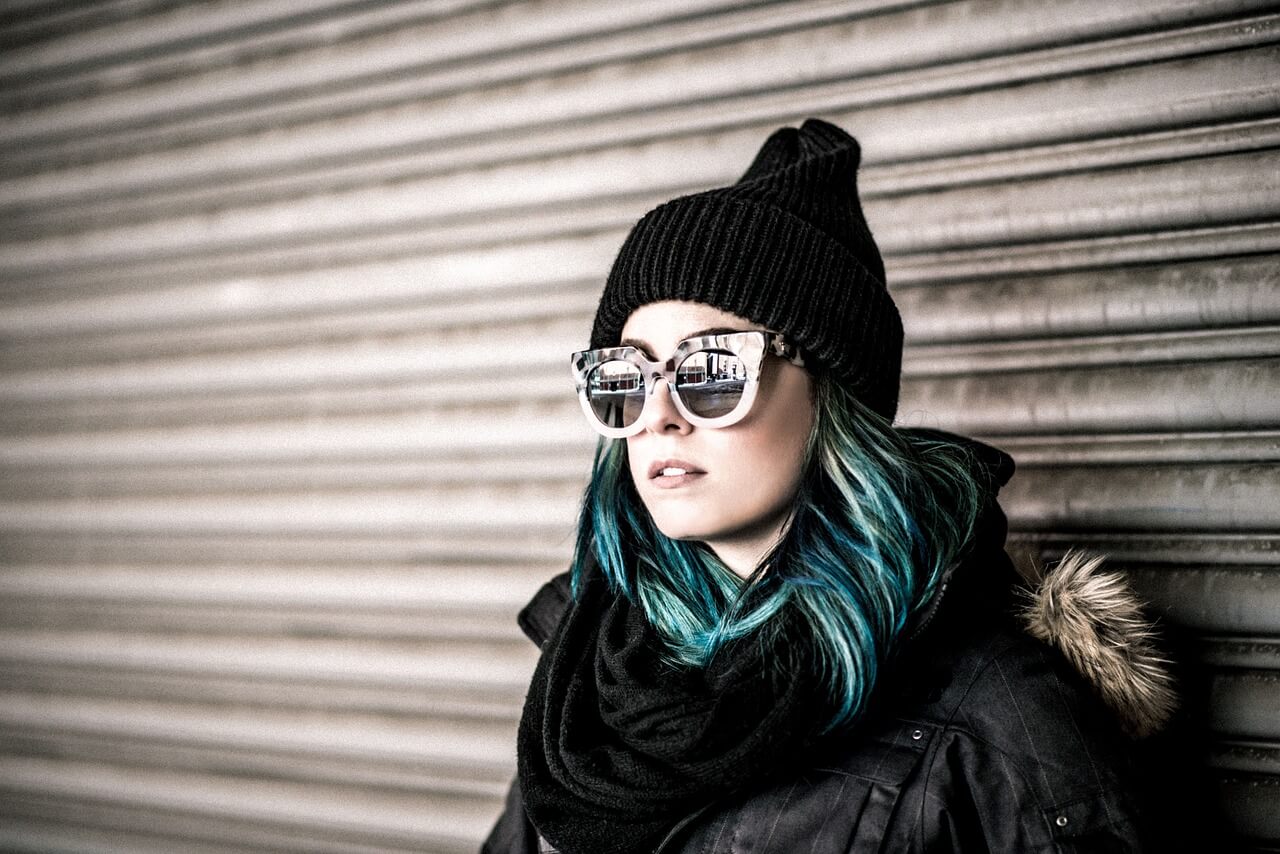 The folks at AllaboutVision.com put together this article about the definition of legal blindness. Although it references US definitions, the same holds true in Canada.

Have you ever wondered what it means to be "legally blind"?

Some people use the term to describe their vision without eyeglasses or contact lenses if their uncorrected refractive error makes them feel visually disabled (unable to drive a car, for example). Others assume it means the same thing as total blindness (complete lack of form and light perception).

In fact, the terms "legal blindness" and "legally blind" mean neither of these things.

Legal blindness is a level of visual impairment that has been defined by law either to limit allowed activities (such as driving) for safety reasons or to determine eligibility for government-funded disability benefits in the form of educational, service, or monetary assistance.

Being legally blind doesn't mean you can't enjoy the outdoors with some adaptations.

How Many People Are Legally Blind?

According to a 2009 report by the National Federation of the Blind, 1.3 million people in the United States were legally blind at the time of the report.

In a 2004 study conducted by the Eye Diseases Prevalence Research Group, nearly one million (937,000) people over age 40 in the United States were legally blind, and another 2.4 million Americans had low vision (corrected visual acuity worse than 20/40 in their better eye). The study authors estimated the number of legally blind Americans would increase by 70 percent to 1.6 million by 2020, with a similar rise in the number of people with low vision, due largely to the aging of the U.S. population.

What does being legally blind due to "reduced central visual acuity of 20/200 or less" mean?

In the United States, clarity of eyesight almost always is expressed by a measurement system called Snellen visual acuity. In this system, you identify smaller and smaller letters on an eye chart, and the results are expressed as a fraction standardized for a viewing distance of 20 feet.

To be considered legally blind, your visual acuity must be 20/200 or worse in your better eye while you are wearing corrective lenses.

So your central vision — the part of your eyesight you use to see and identify objects you are looking directly at — is much worse (10 times worse, in fact) than that of a normally sighted person.

Important: In order for you to be considered legally blind, your visual acuity must be 20/200 or worse in your better eye while you are wearing corrective lenses. So how poorly you see without your eyeglasses or contact lenses when you get out of bed in the morning has nothing to do with it.

As long as your vision can be corrected to better than 20/200 with glasses or contacts, you are not considered legally blind, no matter how much nearsightedness, farsightedness or astigmatism you have.

Also, if your best corrected vision in one eye is worse than 20/200, but you can see better than 20/200 with corrective lenses with your other eye, you are not considered legally blind.

Visual acuity tests measure the clarity of your central vision. However, some people can see small letters on an eye chart, but can't see the person standing right next to them due to poor peripheral vision.

Guide dogs are not just for the totally blind. They can be a great help for anyone with a visual impairment that qualifies as legal blindness.

The importance of a wide visual field is especially apparent when you consider how much you rely on peripheral vision for certain activities, such as driving a car or crossing a busy street.

Visual field tests are totally different from tests of central visual acuity. Whatever device your eye doctor uses to test your peripheral vision, the goal is to determine if you have a normal field of view without unusual narrowing of your peripheral vision or the presence of abnormal blind spots.

People with normal peripheral vision have a maximum lateral field of view that creates an angle of nearly 180 degrees. In other words, distant objects that are located directly to the right or left of the observer are still visible. The normal vertical field of view of humans is not as expansive — it creates an angle of about 135 degrees. (Objects directly above us and at our feet are not simultaneously visible.)

If visual field testing reveals your peripheral vision is severely restricted to only 20 degrees (creating a very limited field of view often called tunnel vision), you are considered legally blind — even if you can see the 20/20 line on an eye chart.

There are many reasons why you could be born with a visual disability or become legally blind during your lifetime.

The four leading causes of legal blindness in the United States are age-related macular degeneration(AMD or ARMD), cataracts, diabetic retinopathy and glaucoma.

Optic neuritis and neuropathy also can cause legal blindness, as can a number of congenital conditions, such as congenital cataracts, infantile glaucoma, and retinopathy of prematurity.